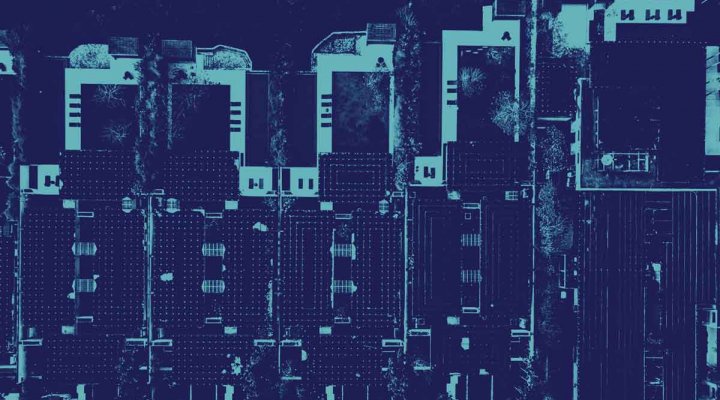 To recap, “The blog problem” is inherent to active blogs.

With every post, all the posts before it get pushed further down into the ether. Even with some tastefully placed categories, the newer posts still push down the old ones.

Search engines are forced to rely on other signals to determine what’s important because the sorting is automatic.

This leads to unintended rankings. Some real life examples:

Users are forced to poke around or wander aimlessly, the vast majority which opt instead to just leave. This is compounded by search engines sending irrelevant users to your site.

You aren’t much better at finding things than a typical user – you can’t remember what you wrote 10 posts ago, let alone 100 or 1000.

But don’t worry! Everyone has this problem

I lived in Beijing for a few years in my twenties. When I asked a friend why the kitchen sink in the apartment I had just rented smelled like a public restroom, he explained that most older apartment buildings were built without plumbing traps. Then he added, “don’t worry! Everyone has this problem.”

Even with decent organization and planned site information architecture (IA), it’s still hard. There’s still work for the user to find what they’re looking for.

But when we do our job and they do their’s, they get to content that is relevant, useful, and resonant and have a good idea of what the site’s about.

What would it mean if your best thought leadership articles were the ones ranking highest in search engines for relevant queries?

When users land on a highly relevant, useful, or resonant post AND can easily see that there is so much more, it becomes the start of a relationship. At that point, subscribing is a no brainer.

Next, we’ll really actually talk about key things you can do to get your existing library of content organized in a way that brings more organic traffic.