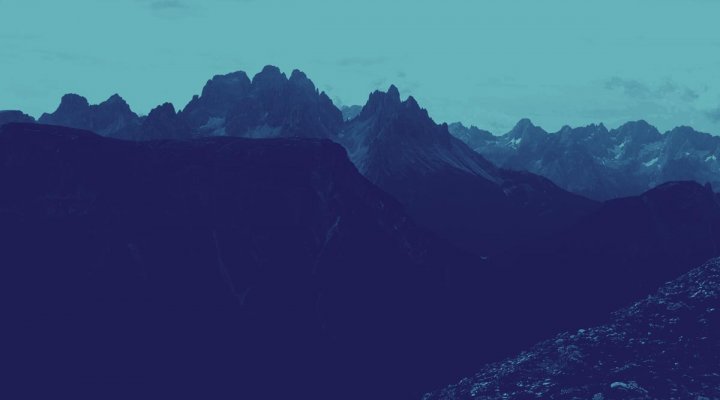 Nothing I’m learning is convincing me that discounting for info products is more effective than other approaches. Sure, I can run a sale and guarantee X in revenue with one email.

But at what cost?

I can tell you in ecommerce, after a big promotion, slow and steady sales screech to a halt and it’s crickets for days. It can take weeks for things to go back to normal.

Here’s an example of how a seemingly successful discount promotion can harm overall sales:

In this example it looks like a five day promo (with stragglers allowed on the six day) achieved $100k in sales. In this situation, everyone pats themselves on the back and takes the following week off.

But no one accounted for what sales would have been during that time. In the example, baseline sales are $10k/day. So the five day promo actually only netted us about $40k more than if we hadn’t run it.

In addition, no one wants to buy at full price immediately after a sale.

Because the product is complex, the sales cycle is relatively long: users really have to consider the purchase. In addition we needed people to work overtime to field the swell in sales for customer service and fulfillment.

Looking at the six day recovery period, we can see that people that probably would have bought anyway just ended up doing so sooner than they otherwise would have, accounting for that $40k in sales we thought the promotion bought.

The promotion just affected when people bought, not how many bought. At least not in a way we can measure. I know for myself that after I miss a promotion on a product I’m considering, I shelf that consideration until the next promotion.

I’m actually still doing that with the Oura ring. I tried to buy one on a limited promotion, really want one, but that promo never came back around. It’s been a little over a year. Would I have bought otherwise?

The damage to sales of even one discount is immeasurable.

If a user didn’t take advantage of a promotion, for whatever reason, they are now being punished.

What effect does the uncertainty of a user feeling like they would be overpaying later have on future sales?